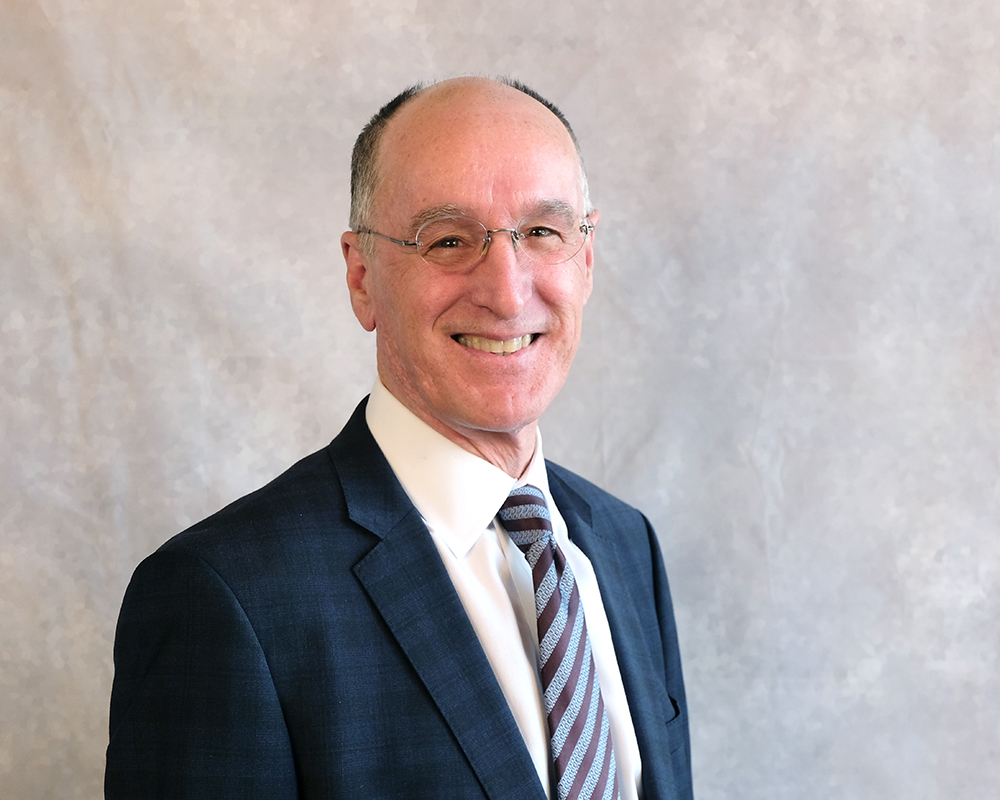 David has served as MARC’s executive director since July 1990. Under his leadership, MARC’s work has become widely regarded for innovation and effectiveness in areas that include transportation, environmental protection, emergency management, aging services, early education and local government cooperative services.

David is active in many civic groups and initiatives. He serves on the boards of several area nonprofit agencies that address health care, education and community development, as well as the Hall Family Foundation board. 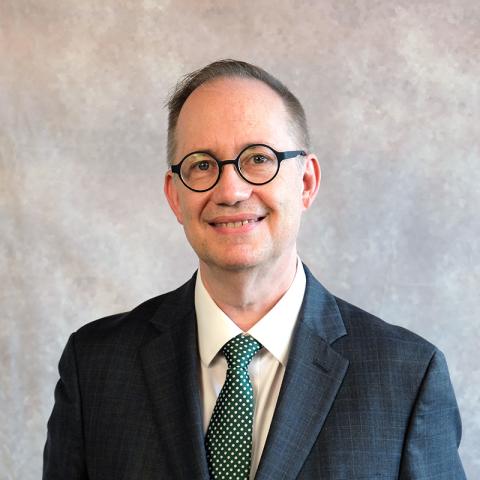 Director of Transportation and Environment 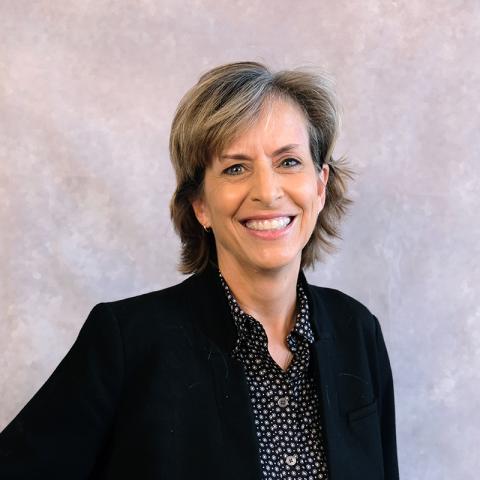 Director of Finance and Administration

Carol has served as director of Finance and Administration since 2017. She oversees financial management, human resources and other internal operations.

Carol currently serves as chair of the Johnson County Civil Service Board, on the Growing Futures Early Education Board and on the Shawnee Sister Cities Committee. Carol was named Shawnee Citizen of the Year in 2010 by the Shawnee Chamber of Commerce and in 2012 was awarded the KUCIMAT Edwin O. Stene Award for Managerial Excellence. She holds a bachelor’s degree from Drake University and a Master of Public Administration from the University of Kansas. 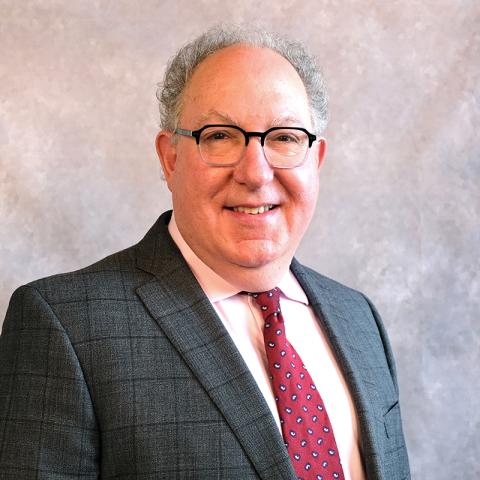 Frank has been with MARC for more than 40 years. He specializes in using a variety of technical tools to help understand social and economic issues. He prepares long- and short-range economic and demographic forecasts, estimates the economic impact of major public investments, oversees the development of maps and other data visualizations to uncover the meaning in the data, and develops metrics to measure Greater Kansas City’s social and economic progress.

He has authored or co-authored numerous reports on the Kansas City area economy, including the workforce needs of the region’s Global Design industry, the skilled trades, the tech sector and the public sector. During the COVID-19 pandemic, Frank provided a series of forecasts to inform regional decision-makers concerning its expected impact on the Kansas City economy and the likely path and speed of recovery. 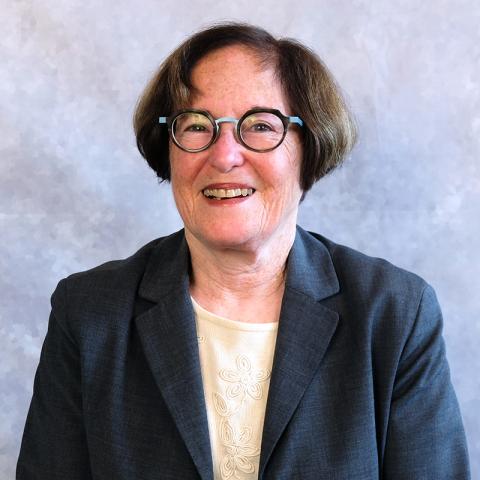 Marlene has been with MARC since 1974. In that time, she has built countless partnerships among a variety of stakeholders to unlock funding opportunities and advance policy priorities. She has worked on many regional projects and initiatives including emergency services and public health, 911 system coordination, economic and workforce development, legislative advocacy, local government services, a homelessness information system, solid waste management and others. Marlene supports several key efforts related to the region’s COVID-19 response and recovery, with a focus on addressing needs and identifying resources for vulnerable populations. 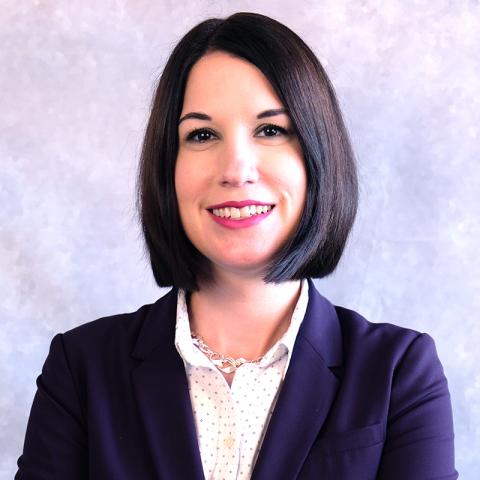 Lauren serves on the advisory board for the Greater Kansas City Local Initiatives Support Corporation. She is an ICMA-credentialed manager and was named a 2019 Woman of Distinction for Eastern Jackson County, Missouri. Lauren has a bachelor's degree in political science from the University of Missouri-Columbia and a Master of Public Administration from Indiana University. 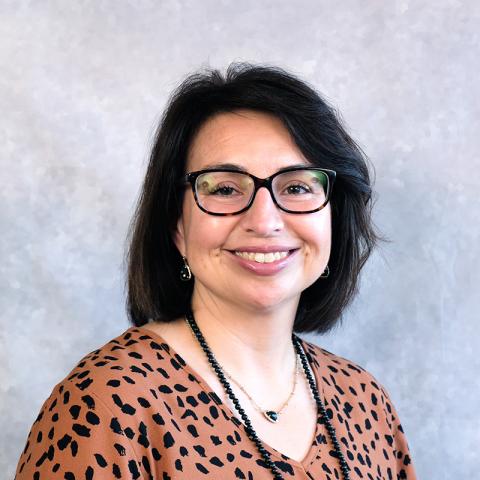 Jovanna has served as director of Early Learning and Head Start since 2016. She works with her team to provide leadership and coordination to build a robust early learning system with strong families, skilled teachers, quality programs, supportive communities, sustained and sufficient funding and multi-sector collaboration.

She has served on local and state-level governing and coordinating boards, and currently holds an appointment on the first-ever Jackson County Community Children’s Services Fund Board of Directors and was recently elected to the Oak Grove R-VI school district board of education. Jovanna received a doctorate in education and urban leadership and policy studies from the University of Missouri-Kansas City, a master’s degree in curriculum and instruction from UMKC, and a bachelor’s degree in elementary and early childhood special education from the University of Central Missouri. 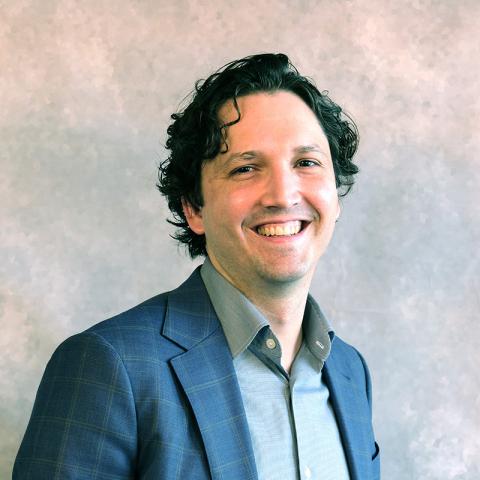 Director of Aging and Adult Services

James supports MARC’s aging services to excel in innovation that directly improves the lives of the region’s older adults. This innovation helps to craft system and community capacity to adapt to what older people want and need, now and in the future. He is particularly interested in the role of social factors in health and function.

James served two terms as the board president for the Missouri Association of Area Agencies on Aging. His work has been supported through a variety of grants and he has published a dozen peer-reviewed articles on aging and human development. He holds a doctorate in human environmental sciences from the University of Missouri-Columbia and a master’s degree in family studies and human services from Kansas State University, both with an emphasis in gerontology.